Navigating through the technology hype

What is the grand opportunity?

Computing speed continues to increase, and with the advent of quantum computing, we are on the verge of a dramatic leap in overall capabilities, enabling computations which were impossible with conventional computers. Examples of emerging technologies that create opportunities for new business development include blockchain, security advances, cloud computing, and quantum computing. CamIn will guide your strategic decisions for developing new lines of business supported by these complex technologies.
450

Which Industries Will Benefit The Most From Future Computing Technologies?

Download our latest insight identifying which industries will benefit the most from the future computing technologies over the next two years.
Get the resource 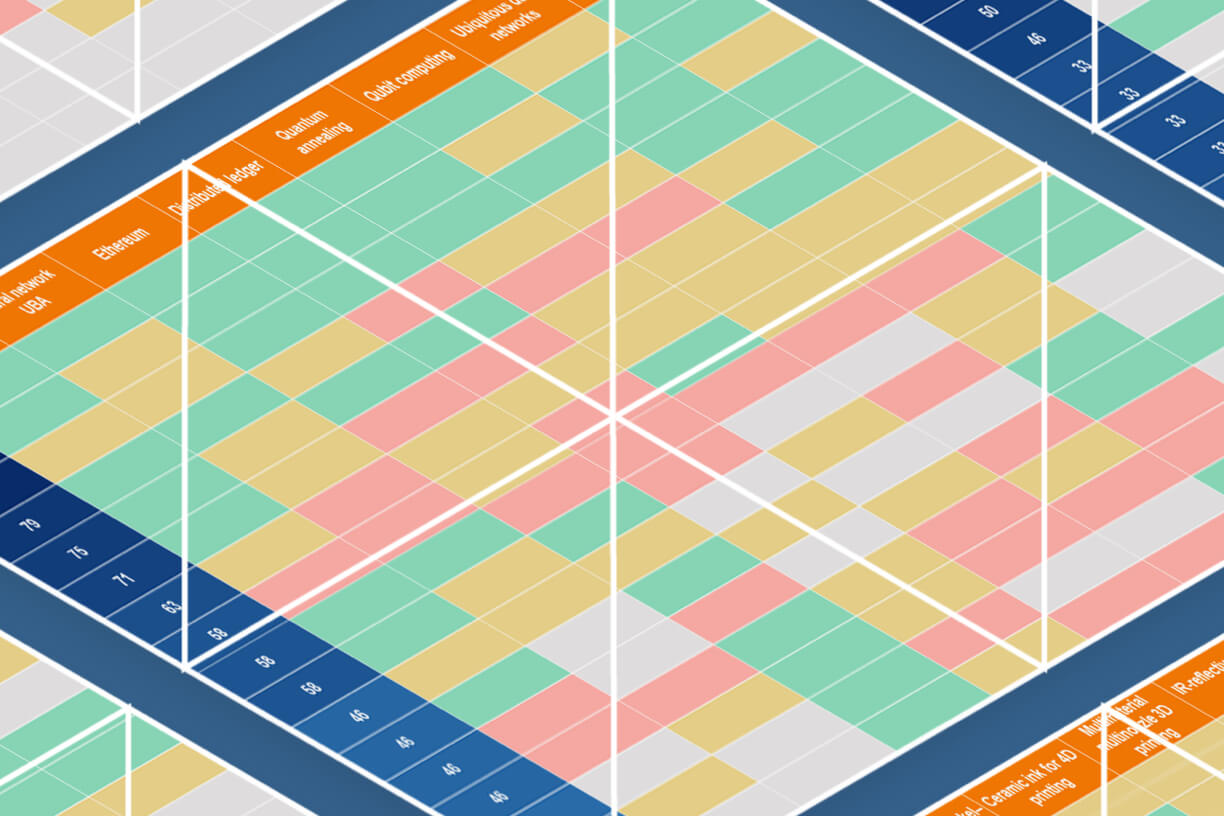 Hardware authentication circuits are a security technology that can be embedded within a computing or IoT device to provide an additional layer of security. This technology can improve the use of traditional user name and password protocols, and is an enhancement over previous security technologies, such as “tokens”. This technology is being deployed in personal computers to more robustly authenticate network connections, and will play an important role in securing network-connected IoT devices, smartphones, and autonomous vehicles.

Neural network technology is being used to perform User Behaviour Analysis (UBA) and identify anomalous user behaviour, like that of hackers who have gained access to a private system or bank account. Previous screening systems blocked large file transfers or repeated access attempts, and the new systems can spot subtle or new strategies to steal data or gain system control.  Adoption of UBA will soon spread to a variety of critical industries, including the utility, mobility, and industrial manufacturing industries, as well as the emergency services sector.

Distributed Ledger (DL) is an automation technology for recording peer-to-peer transactions and validating them no central authority is needed to confirm their validity because it uses a consensus-based network. This technology is being adopted by “open banking” initiatives that replace conventional database applications which require separate technologies to robustly verify transactions. DL is the fundamental technology used to develop cryptocurrencies, but it has many other uses, such as improving supply chain and inventory management in a variety of industries.

Ethereum is an alternative blockchain technology similar to that used in Bitcoin. However, it also includes an innovative feature known as “smart contracts”, that automatically executes pre-determined actions such as a payment according to the terms of contract events. This reduces or eliminates conventional contract costs such as intermediaries and arbitration. Banks are developing systems based on Ethereum’s technology to automate bond coupon payments. Other applications will include industries that need to make supply chain payments, to pay for short term rentals, and to pay on loan contracts.

Quantum Annealing computing is an “analog” technology for finding the global minimum of an objective function as the system naturally iterates through quantum fluctuations. All quantum computing systems have the advantage of being vastly faster than conventional computers to tackle major optimisation issues. Industries adopting this technology include aerospace for use in aircraft design, quantitative finance for investment portfolio optimisation, and cancer research for drug development.

Qubit computers are a “digital” technology, built from logic gates designed from “quantum bits”, the basic unit of quantum information. Although they operate analogously to conventional computers, they can also perform iterative algorithms at superior speed. Because of conceptual similarity to traditional computing, developing programs for qubits may be conceptual simpler than for quantum annealing computers, and both techniques have been applied to similar problems in aerospace, finance, and medicine.

Ubiquitous data networks are separate from the cloud but deeply linked, since cloud-based storage is necessary to contain the vast data generated. Remotely deployed ubiquitous data network technologies are enabling smart cities, smart manufacturing, and autonomous vehicles, and are gaining adoption in all data-intensive industries that utilise digitally controlled or monitored equipment.

Containers are a software development technology contributing to faster, more agile development and maintenance of software applications deployed in the cloud. This approach encapsulates the software application along with a minimum set of software libraries and services in a portable unit that can function in a variety of cloud environments. This technology has been rapidly adopted and is becoming the new standard across industries for software maintenance and cloud deployment. 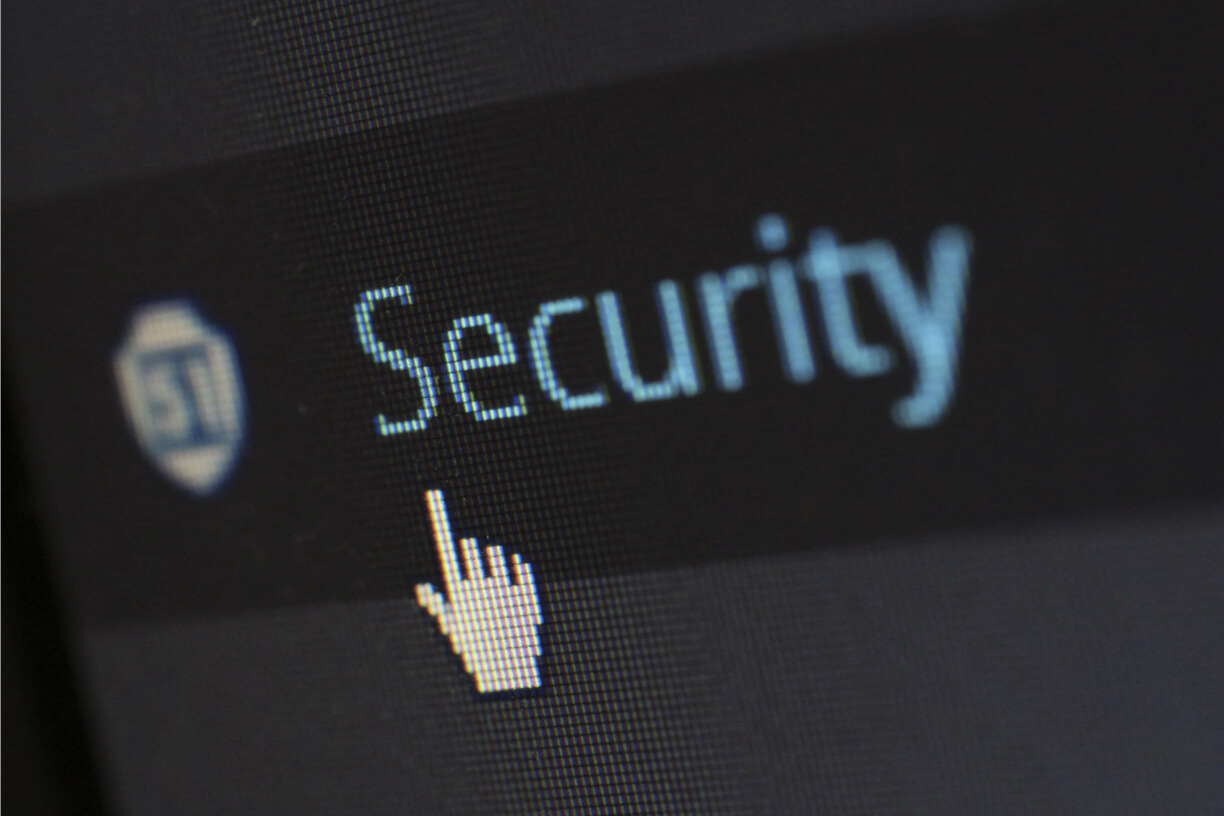 Improving the Design and Commercialisation Potential of a Novel Cybersecurity Application 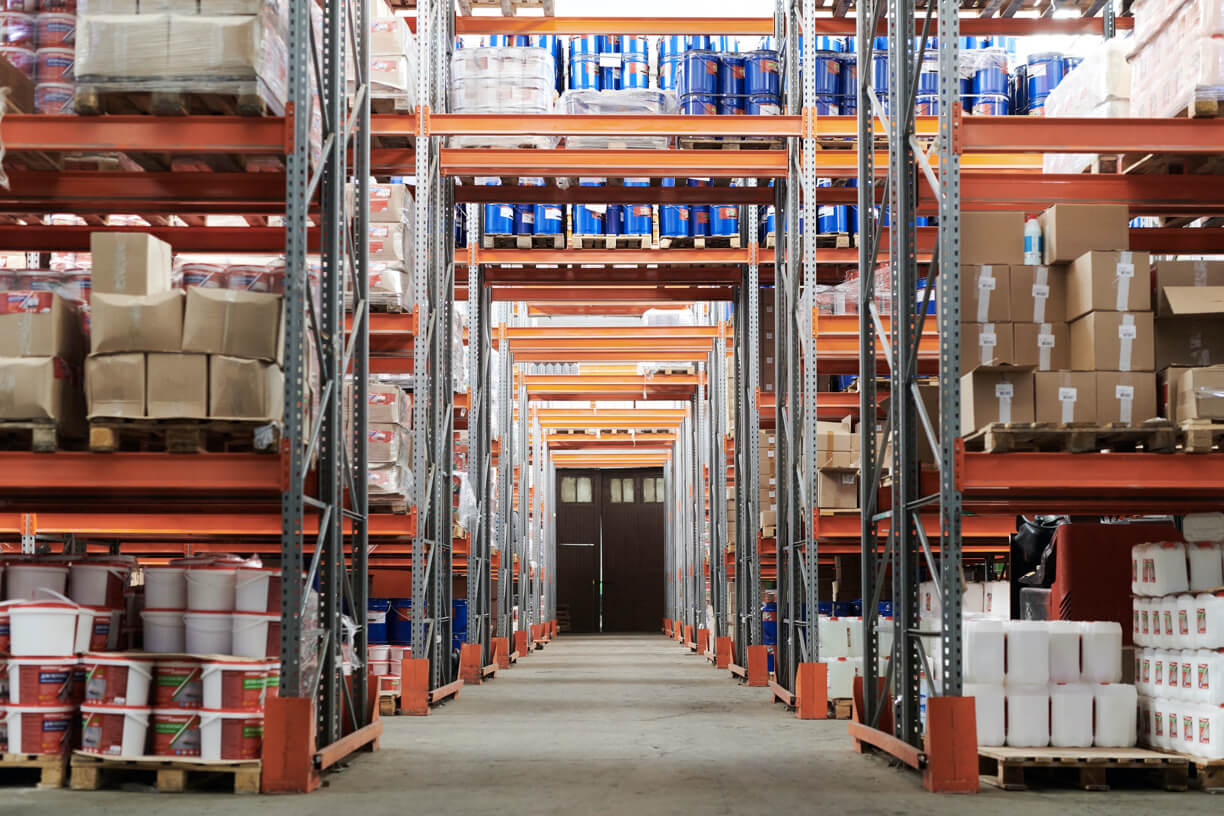 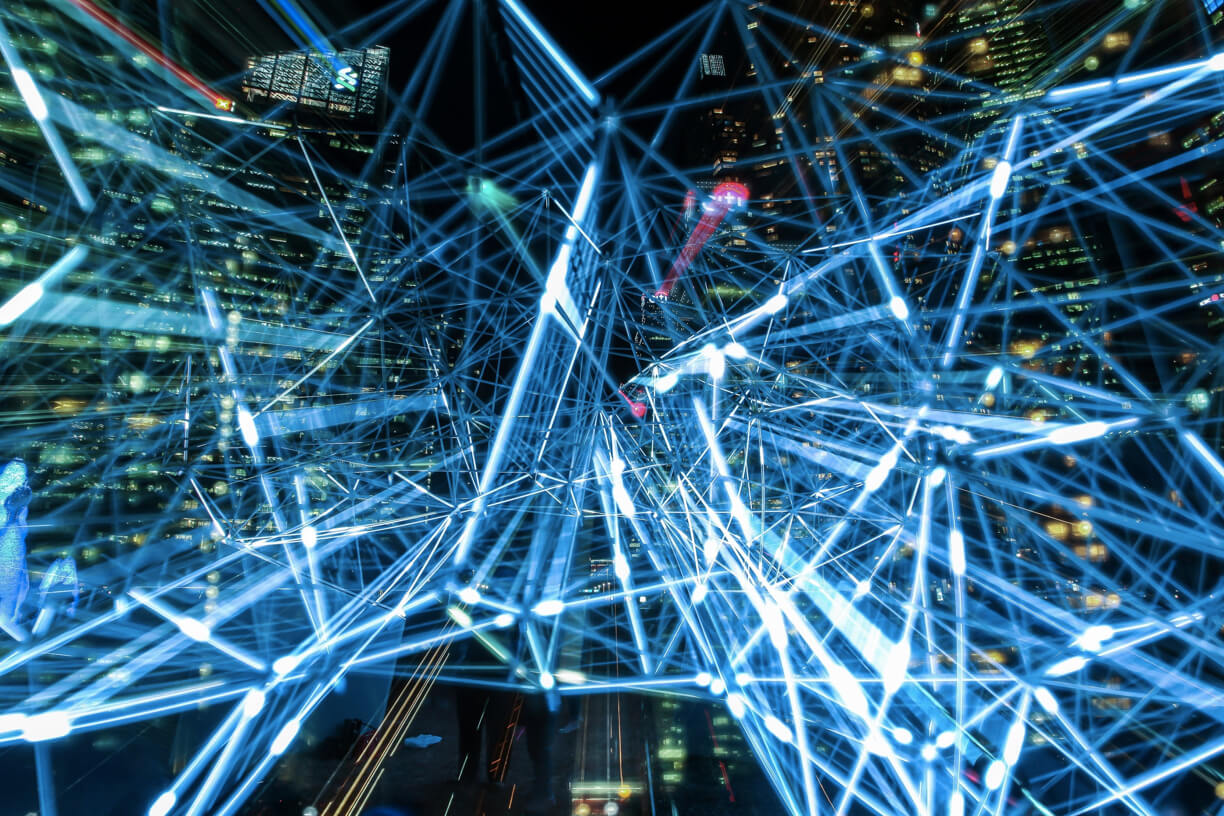 Want to Learn How You Can Capitalise On These Quick Win Game Changers?